The first thing to know about possum control in Australia is that it is illegal to harm or interfere with possums, according to the Wildlife Act of 1975. 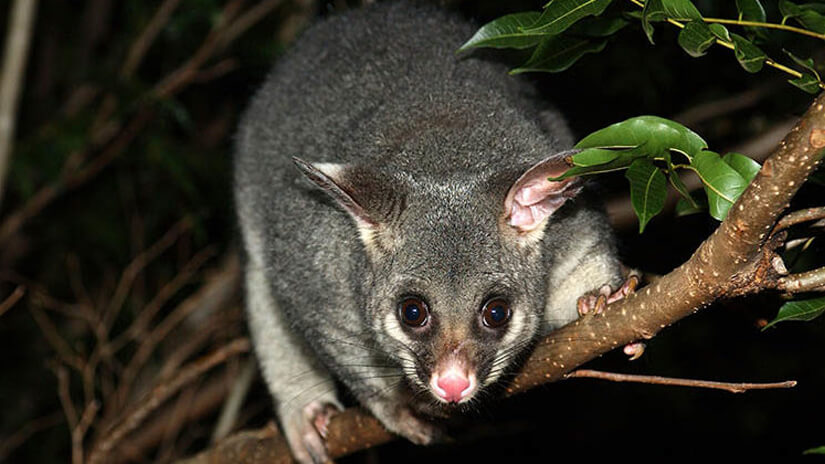 This has brought about an alternative option for people frustrated with possums in their roofs and feeding on your precious flowers, which are possum traps and release systems effectively operated by professional pest control service providers like us.

Possums are advantageous to the ecosystem because of their omnivorous eating habits, feeding on insects and other pests and plants.

There are majorly two species found around Australian homes, which are the;

Knowing that they are protected by the law, harming them is not possible. This is where the trapping and release system comes in.

The trapped possums are required to be released at a distance within 50 meters of the capture location and on the same property within 24 hours (sunset of that same day of capture).

Permits are needed for possums to be trapped and eradicated when all release methods have been exhausted, or they cannot be released on the same property.

All of this can be quite stressful and unnecessary for you to do by yourself so, our team of experts, whenever you contact us, are capable and set to deliver our licenced and quick possum trapping and releasing service.